I had a work project near Battle and Hastings, and was quite flexible on the day I have arrived so I could work from anywhere, hence I decided to drive to Hastings, to spend a few hours there, as I have heard good things about it. 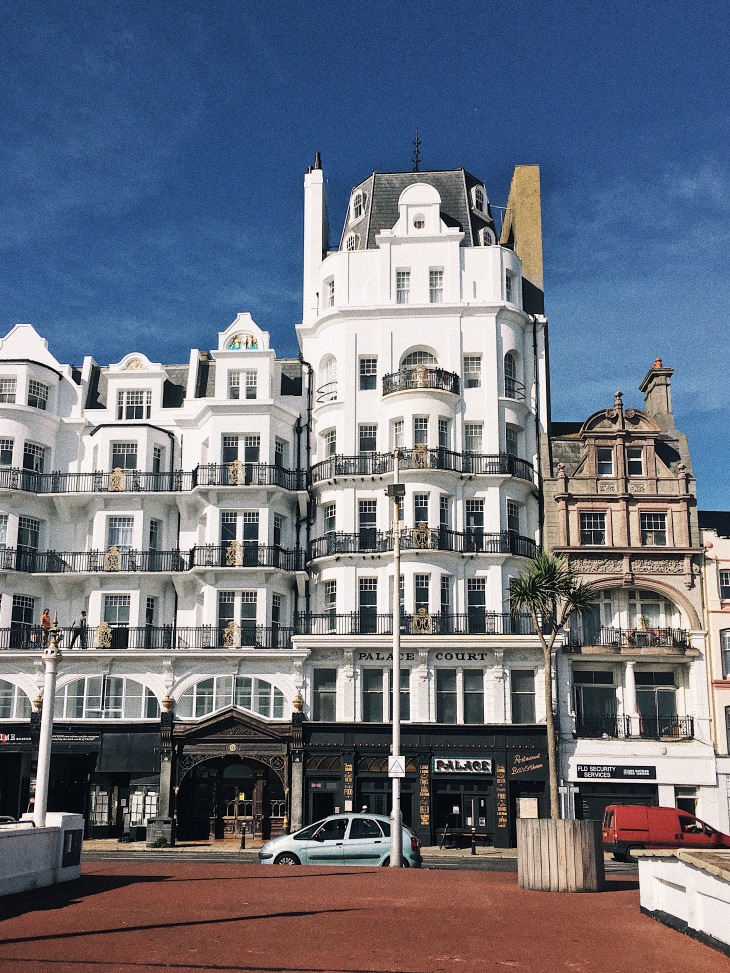 Hastings is known for 1066 Battle of Hastings (I did visit the actual battlefield and Battle Abbey a few days later, so blog post to come) and Hastings Castle – once a home to William the Conqueror; there are also a few museums and an amazing pier. 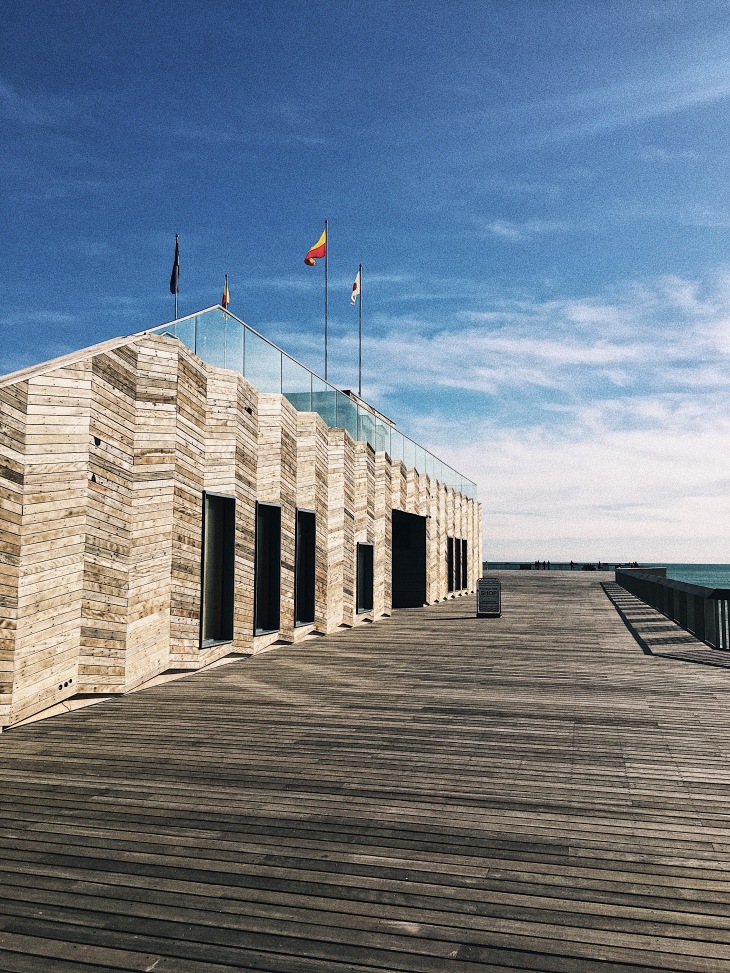 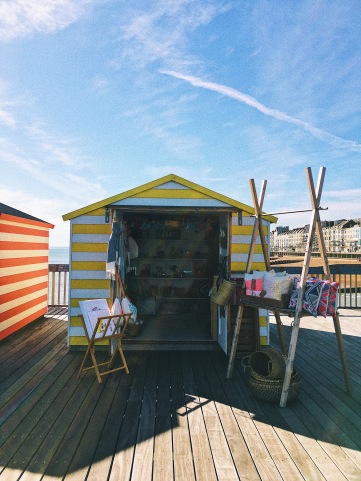 I parked my car and headed to the seaside. Living in London, the seaside is definitely something I miss a lot, therefore that was my first stop.

The beach is pebbled, just like Brighton beach. And the pier is the main feature on the seaside. It has been built in Victorian times, in the late 19th century and went through major changes during the times, however it experienced a devastating fire in 2010 and only has been reopened in April 2016. Somehow it managed to keep some of its character and I would imagine during summer holidays it is very lively (I was there on in October on a Thursday afternoon and there were still a few tourists around). 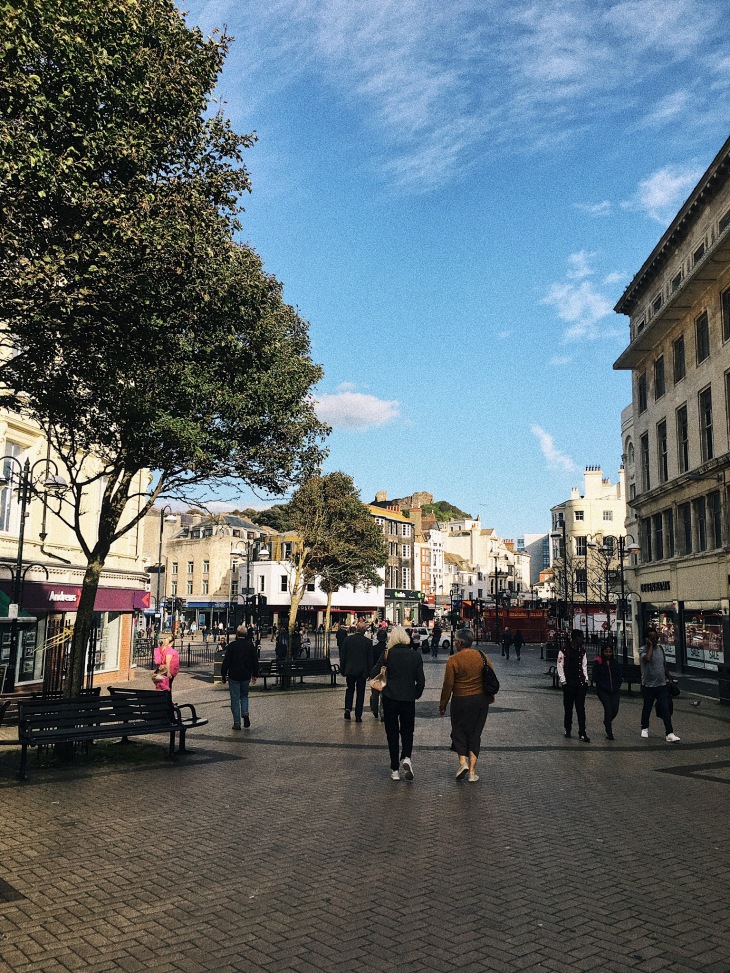 After spending some time strolling around the pier, I made my way to the old town, which is very charming. I walked past so many lovely looking tearooms, definitely a reason to come back. I’ve ended up having lunch in Cafe des Arts, soup was good and cakes looked amazing! 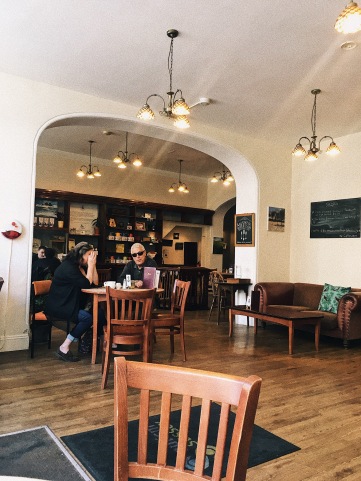 After working for a few hours, it was time to head back to the hotel but I absolutely loved my little trip to Hastings. Wish I had more time to visit the castle and maybe few museums. Next time! 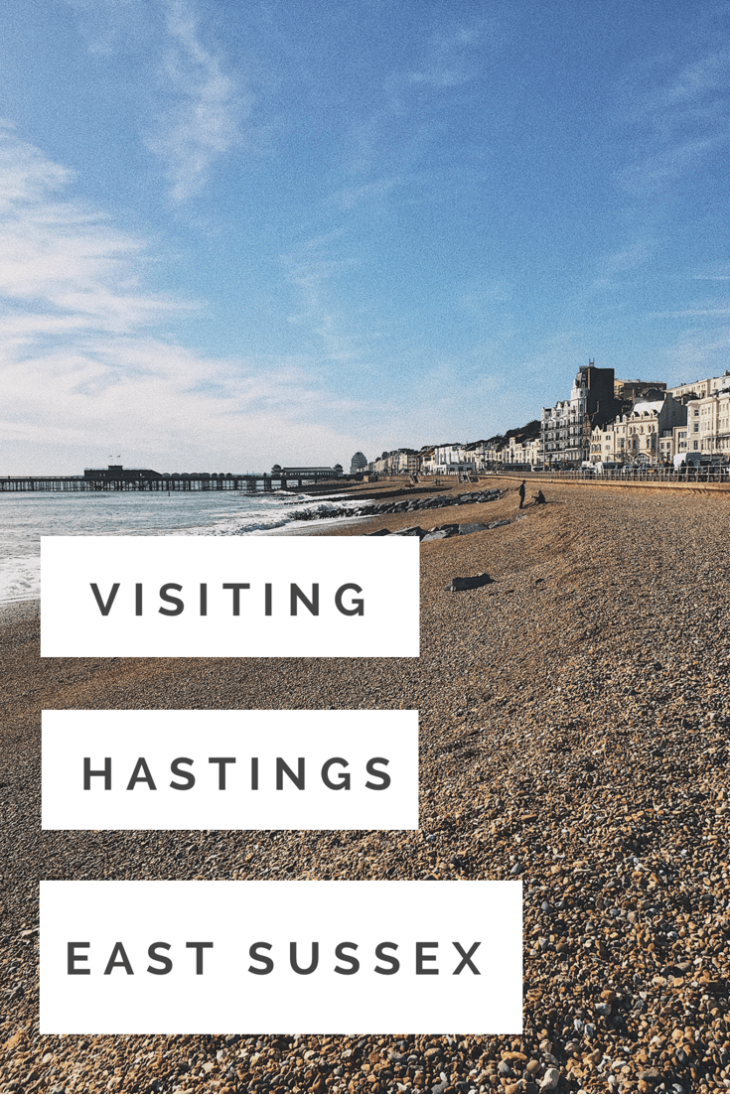 A forever immigrant. Currently living in London. View all posts by Jana Pusia

6 thoughts on “A day trip to Hastings in East Sussex ”